Robert A. Whitman is Chairman of the Board of Directors and Chief Executive Officer of FranklinCovey (NYSE: FC). Before accepting the role of Chairman and CEO, Mr. Whitman served as an outside director on FranklinCovey’s board.

Before joining FranklinCovey, Whitman served as President and Co-Chief Executive Officer of the Hampstead Group, LLC, a private equity investment firm based in Dallas, Texas, from 1992 to 2000. The Hampstead Group made significant investments in companies in the hotel, retirement housing, restaurant, and theme park industries with the goal of helping these companies achieve significant growth. Hampstead helped build up Wyndham Hotels and Resorts; Felcor Lodging Trust; Forum Group, Inc. (previously AMEX, sold to Marriott International); and a number of other public and private companies. Mr. Whitman served on the board of directors of these companies and also served as Chairman and acting Chief Executive Officer of Forum Group, Inc. 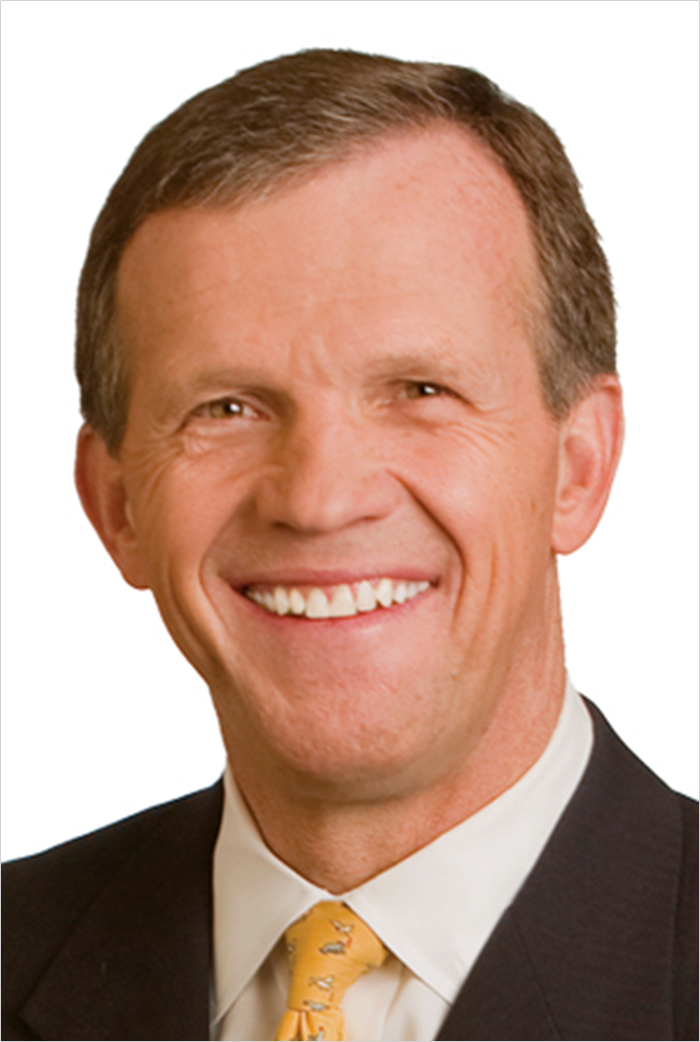 “Everything about your company can be replicated, except its culture.”

He graduated with honors from the University of Utah in 1976 with a B.A. in Finance and received his Master of Business Administration from Harvard University in 1978. An avid mountaineer, rock climber and ice climber, Whitman has completed numerous climbs throughout the Rocky Mountains and the Alps. He is also an experienced triathlete who has competed in and completed the Hawaii Ironman World Triathlon Championship race twelve times. Bob and his wife, Wendy Warner Whitman, are the parents of two children and the grandparents of six.

We use cookies on our website to give you the most relevant experience by remembering your preferences and repeat visits. By clicking “Accept All”, you consent to the use of ALL the cookies. However, you may visit "Cookie Settings" to provide a controlled consent.
Cookie SettingsAccept All
Manage consent

This website uses cookies to improve your experience while you navigate through the website. Out of these, the cookies that are categorized as necessary are stored on your browser as they are essential for the working of basic functionalities of the website. We also use third-party cookies that help us analyze and understand how you use this website. These cookies will be stored in your browser only with your consent. You also have the option to opt-out of these cookies. But opting out of some of these cookies may affect your browsing experience.
Necessary Always Enabled
Necessary cookies are absolutely essential for the website to function properly. These cookies ensure basic functionalities and security features of the website, anonymously.
Functional
Functional cookies help to perform certain functionalities like sharing the content of the website on social media platforms, collect feedbacks, and other third-party features.
Performance
Performance cookies are used to understand and analyze the key performance indexes of the website which helps in delivering a better user experience for the visitors.
Analytics
Analytical cookies are used to understand how visitors interact with the website. These cookies help provide information on metrics the number of visitors, bounce rate, traffic source, etc.
Advertisement
Advertisement cookies are used to provide visitors with relevant ads and marketing campaigns. These cookies track visitors across websites and collect information to provide customized ads.
Others
Other uncategorized cookies are those that are being analyzed and have not been classified into a category as yet.
SAVE & ACCEPT

Thank You For Your Submission!

Our Customer Service Team will be contacting you shortly.